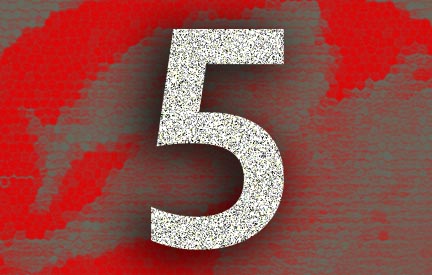 Handout – Traits of a Healthy Church and Acts 20 -Attachment

1. Grace: enjoying what God does for us.

2. Worship: exalting God and His Word.

4. Mission: emphasizing why we are here.

As determined by surveys, discussions, and observations.

We can pray for it and obviously give thanks.

For staff or board,  some guideline questions to assess and improve

Do new people come, and what gets them there?
How can we help to attract them?
How do we invite our people to invite thei8r friends?    Or, first, to have  friends who do not go to church? END_OF_DOCUMENT_TOKEN_TO_BE_REPLACED 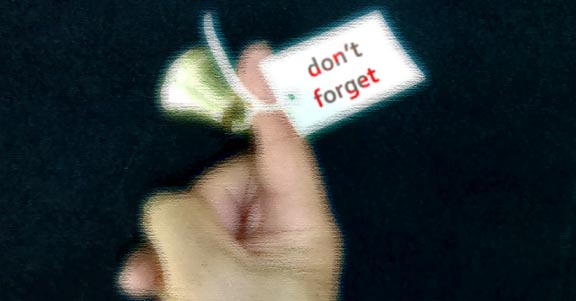 By dates and physical (approx.)

Emphasis on evangelism – personal and end-of-service

Enter keyword to search for papers